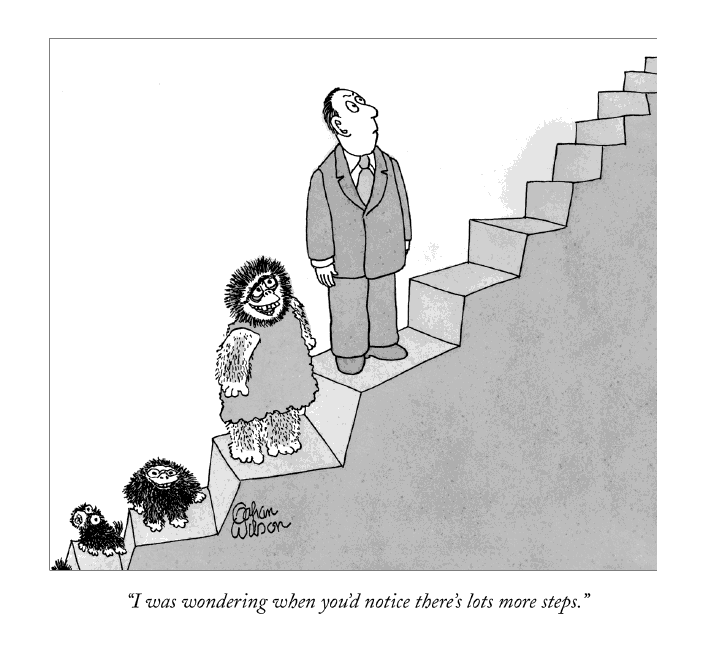 Is the world rapidly generating new responses to accelerating change?  Is that our only hope?  That’s what The Prevail Project is determined to discover.

In genetics, we are taking control of life itself. Not only are we developing brain-altering pharmaceuticals designed to increase our cognition and memory, shut off the human trigger to sleep, “cure” obesity and vaccinate against addiction.   But radical life extension drugs will soon be commercial.

In robotics, we are blurring the distinction between the made and the born.  Not only do we have toys on the market with which we can control computers with our thoughts. But flying robots will soon be as small as insects. Next up: robots that serve as companions for the elderly, or merely the lonely.

In information technology, four years ago, Sergey Brin, one of the founders of Google, told Newsweek, “Why not improve the brain? Perhaps in the future, we can attach a little version of Google that you just plug into your brain.”

Nanotechnology is the least developed of these revolutions, but the one with the greatest potential, in that it puts us in direct control of all matter and energy, transforming anything we can make. Most important, it kicks genetics, robotics and information technologies into a higher plane.

The critical issue, of course, is not technology, but where all this takes society. How does it change what it means to be human for us and our kids?

There are three scenarios: Heaven – in which our inventions conquer pain, suffering, stupidity, ignorance, and even death. Hell – in which our creations wipe out the human race or all of life on earth within a generation. And Prevail – which argues that these first two scenarios are technodeterministic.

In the Prevail Scenario, what really matters – as always – is not how many transistors we get to talk to each other, but how many ornery, imaginative, unpredictable human beings we can bring together to arrive at surprising ways to co-evolve with our challenges. Because only in this bottom-up way will humans really control their destinies, rather than have them controlled by our creations.

The Prevail Project is a collaborative effort, worldwide, to collect the early warning signs that such a future is perhaps being born, especially in a rapid, bottom-up way. And to see if we can help accelerate this social response to match or exceed the pace of technological change.

The fate of human nature hangs in the balance.

I decline to accept the end of man.
It is easy enough to say that man is immortal
simply because he will endure: that when
the last ding-dong of doom has clanged and faded from
the last worthless rock hanging tideless in
the last red and dying evening, that even then
there will still be one more sound:
that of his puny inexhaustible voice, still talking.
I refuse to accept this.
I believe that man will not merely endure: he will prevail.
He is immortal, not because he alone among creatures
has an inexhaustible voice, but because he has a soul,
a spirit capable of compassion and sacrifice and endurance.
The poet’s, the writer’s, duty is to write about these things.
It is his privilege to help man endure by lifting his heart,
by reminding him of the courage and honor and hope and pride
and compassion and pity and sacrifice which have been
the glory of his past.
The poet’s voice need not merely be the record of man, it can be one
of the props, the pillars to help him endure and prevail.
— William Faulkner
Nobel Prize acceptance speech
December 10, 1950