Vitamin A has long been recognized as a major contributing factor to healthy skin and staving off infectious diseases – but can it cure type 2 diabetes? Can bio-engineered super bananas save lives?

Professor James Dale is leading a project at the Queensland University of Technology (QUT) that has received $10 million dollars in funding from the Bill and Melinda Gates Foundation. The idea – called a fortification project – uses genetic engineering to increase the nutritional value of select banana crops. After hundreds of permutations and testing in field trials in Brisbane as well as plans for concurrent trials in Uganda while the first U.S. human trial begins, Professor Dale states the most high-performing genes have been taken to Uganda and used for the crops slated for the U.S. Super Banana trials. 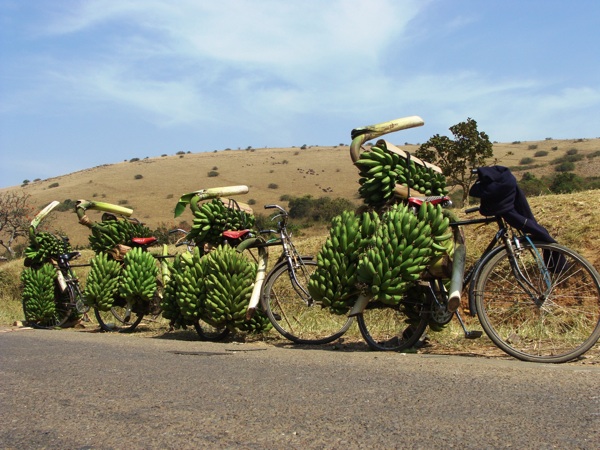 Why Uganda? The East Africa cooking banana is commonly prepared by being chopped and steamed. However its frequency as a staple meal in East Africa combined with its low levels of micronutrients, particularly iron and vitamin A, contribute to the worldwide vitamin A deficiency, taking the lives of 650,000 to 700,000 children annually.

While Professor Dale’s study reveals good evidence that a vitamin A deficiency can lead to blindness, impaired immune system and poor brain health, Daniel-Constantin Manolescu and researches at the University of Montreal are finding that a vitamin A derivative may also be the key to treating type 2 diabetes by preventing certain cardiovascular complications.

Well, here’s the thing. Just last week the CDC (Centers for Disease Control and Prevention) released data implicating an alarming trend in the increasing number of American’s suffering from diabetes. At the rate we’re going now, 1 in 5 will have type 2 diabetes in 2025, 1 in 3 by 2050.

When I stopped smoking cigarettes so that my husband and I could start a family, I vowed that one day, many years into my future, if I received a terminal diagnosis, I would light up again and die, Richard Pryor style, with a cigarette on my death bed. 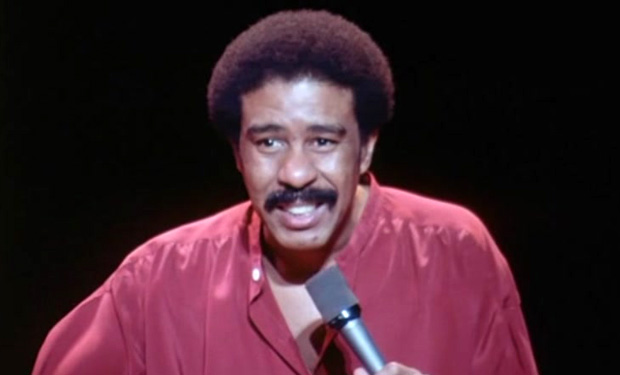 Granted, that seemed like a great idea before I brought people onto this planet, and now that is likely not my plan, but I still face threats of impending doom with much the same attitude. “2025? 2050? Who cares? I’ll be old by then, probably have lots of problems – its inevitable.”

But you know who won’t be old then? My kids. I have two. If the CDC is predicting that 1 in 3 people will have type 2 diabetes by 2050, and I have made 2 people – odds are one of my children will be affected by type 2 diabetes in this statistic. And that pisses me off.

All the time I hear law students and people at work huddled around the proverbial water cooler to disparage genetically modified foods (GMO’s). They aren’t safe, they’re being made for profit not for health reasons, they’re unnatural. You know what’s natural? Death. You know what’s human nature? The desire to survive, to thrive whenever we can. To save the lives of others and contribute to the world with compassion.

Scientists like Professor Dale, and Daniel-Constantin Manolescu devote their lives to studying ways in which vitamins effect our health and how we can use that information to prolong healthy lives. The combat against the CDC’s statistics has got to start somewhere, and I think these scientists are doing their part to contribute to a future where my kids might stand a better chance at living a diabetes-free life.

It is not my intention to say that I blindly condone GMO’s. But I do encourage our readers to take stock of what the CDC’s  statistics on type 2 diabetes really mean for the future of your families, and what the global impact of  biofortification could mean to children in third world countries.

There is no irony wasted on me that this Vitamin A research feeds those that are dying of malnutrition, and treats those that are dying from over-consuming. Whether you address this issue by adjusting your personal diet, conducting your own research, or lighting up a smoke and conceding that diabetes and the fate of third world children are the least threatening consequence of your lifestyle choices – tune in.

Keep an ear out for the Super Bananas of Uganda, and the trials going on in the U.S. this year.

And the next time you are at your doctor’s office  – ask about your blood sugar – ensure you are not in the 25% of people who do not even realize they have diabetes.

Comments are closed, but trackbacks and pingbacks are open.

Previous Post: Amy Purdy May Feel “Only Human,” but Clearly She is So Much More
Next Post: DARPA Is Developing Tiny Implants That Trigger Self-Healing